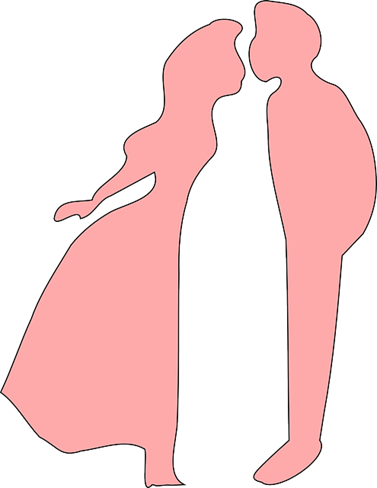 The 1967 CIRP Freshman Survey featured items on dating patterns and expectations of marriage.

One question, only asked in 1967, inquired about students’ dating behavior while in high school. This emphasis on romantic relationships reflects the pop culture of the 1960s with the emergence of free love and the sexual liberation movement.
While attending high school, did you:
• Date one steady girlfriend (boyfriend)
• Have a series of steady girlfriends (boyfriends)
• Date a few different girls (boys) but none steadily
• Pretty much played the field
• Seldom or never date

Among these response choices, the highest percentage of freshmen indicated that they “date[d] a few different girls (boys) but none steadily” (23.6%) and the lowest percentage reported that they “seldom or never date[d]” (16.1%). However, it is important to note that responses to this question were relatively evenly distributed among the five options. Furthermore, there was virtually no difference between females and males in terms of the how they answered this question.

However, while the counterculture movement was challenging the conservative norms of the 1950s, there was still an interest in traditional notions of marriage. For many students, getting married during, or right out of, college was something that you just did. As the CIRP Freshman Survey tried to understand the values of incoming students, this inquiry on marriage was included in multiple years:

This emphasis on relationships on the survey in 1967 reveals the tension between conservative norms of the past and liberal notions of sexual freedom of the time. While only about 20% of all students had steady girl/boyfriends in high school, nearly 23% of them expected to marry just out of college. These issues reflect the changing values of the time and were captured through the experiences of freshmen in 1967.