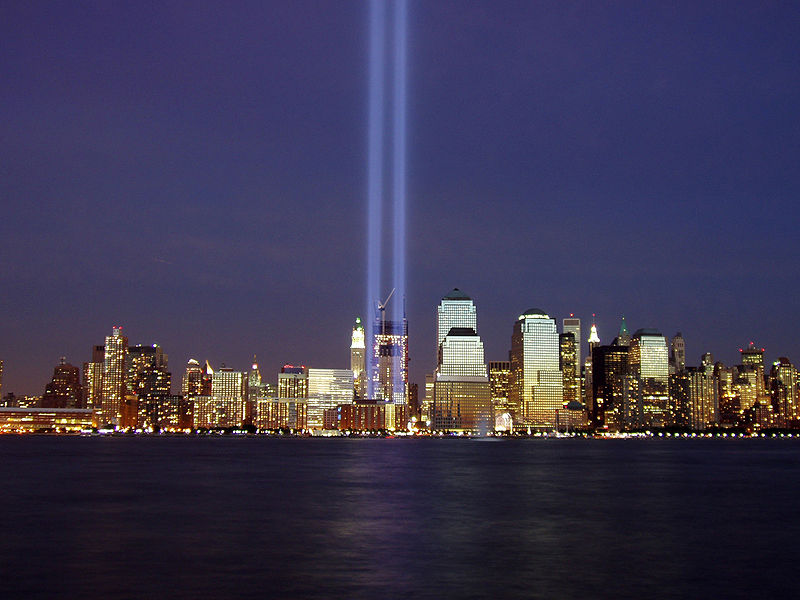 The tragic events of September 11th took place just as many students across the country were beginning college. The terrorist attacks were a defining moment that shaped the course of the ensuing decade and influenced a generation of college students.

Recognizing that such a dramatic event would affect students’ views and attitudes about their lives and about the world, CIRP confirmed the specific dates when institutions administered their respective fall 2001 surveys. Researchers found that most students (97.5% of students in the normative data) completed The Freshman Survey before September 11th (See The American Freshman: National Norms for Fall 2011). Given the timing of this CIRP administration, the published results do not reveal the impact 9/11 had on students’ attitudes, experiences, and beliefs. However, results from the 2002 TFS do show dramatic changes in students’ political views and orientations.

In 2001, the CIRP Freshman Survey had been adjusted to reflect some of the changes that had been made on the previous year’s 2000 U.S. Census. For the first time on the CIRP Survey, students had the option to identify as Native Hawaiian/Pacific Islander. This change provided institutions and researchers the opportunity to understand and give voice to Native Hawaiian/Pacific Islander students.

When considering other characteristics of the first-time, full-time Native Hawaiian/Pacific Islander students, 11.6% of students reported they were first-generation students (based on neither parent having ever enrolled in college), compared to 20.5% of their peers. In terms of their educational goals, a greater percentage of Native Hawaiian/Pacific Islander students intended to major in the health professions (15.6%) compared to 9.8% of their college-going peers.

Over the 50 years of the CIRP administration, conceptions of race and ethnicity have changed dramatically, which have been captured through the evolution of questions on The Freshman Survey. While the addition of the Native Hawaiian/Pacific Islander response option in 2001 was one example, CIRP continues to make changes to the survey instruments. Such changes can provide a more nuanced and complex understanding of the college-going population. In fact, in 2015, the instrument was updated again to disaggregate students identifying as Asian American, providing a more detailed picture of students who identify as East Asian, Southeast Asian, South Asian, or Other Asian.

0.4% of first-time, full-time students at four-year institutions were married at the time of college entry compared to 2.8% of students in 1971

55.0% of students had not taken any AP exams

14.8% of students were undecided about their future career

25.1% considered themselves to be a born-again Christian

21.6% of students indicated that receiving a merit-based scholarship was a “very important” reason for selecting their college

2000: Y2K and Hanging Chads as Students and Colleges Go Digital

2002: International Learning in an Era of Globalization