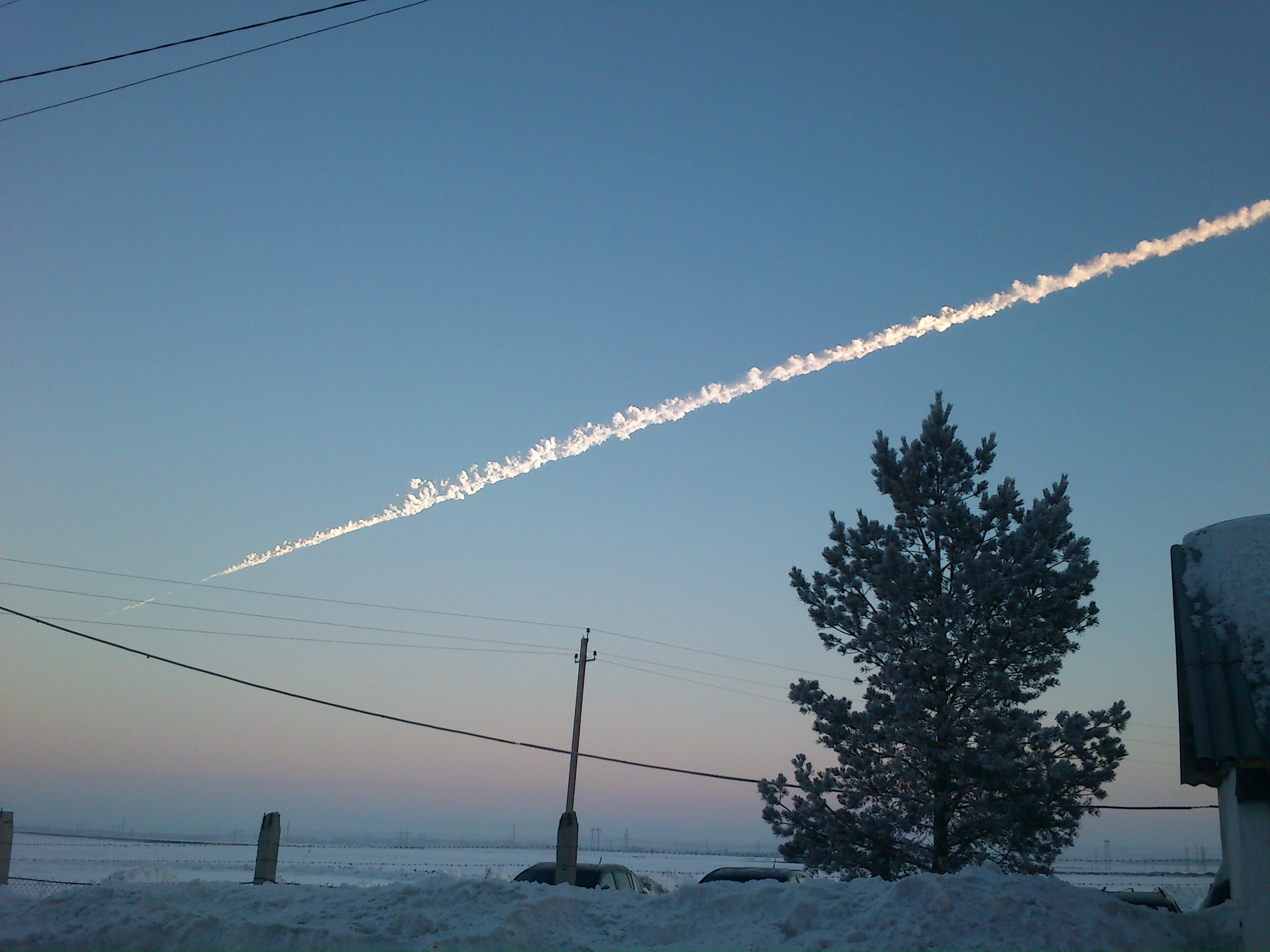 After the high of Gangnam Style by Psy, DJ Baauer produced the next viral dance craze – the Harlem Shake.  This song with few lyrics and catchy dance rhythms spurred students and others to make their own dance videos using wacky customs and “funky” dance moves including the World Champion Miami Heat Basketball Team. However, Harlem was not the only place shaking. In February 2013 in Chelyakinsk, Russia, a large asteroid exploded in the atmosphere. The sonic shock wave shattered windows of hundreds of buildings, causing both injury and property damage. Despite the damage, people around the world were amazed by the footage captured on video.

An exploding asteroid was not the only must-watch TV; 2013 marked the end of two popular, but different shows: 30 Rock and Breaking Bad. Meanwhile, Netfilx began producing its own original content with the release of House of Cards starring Kevin Spacey. The series focused on political power and its accumulation. However, the real drama was the United States Federal Government shutdown from October 1st -16th. The House of Representatives halted the business of the country due to a debate over a defunding measure for the Affordable Care Act that was tied to the government-funding bill.

72.0% of incoming students “agree strongly” or “agree somewhat” that the chief benefit of a college education is that it increases one’s earning power.

37.0% of incoming students “agree strongly” or “agree somewhat” that the federal government should raise taxes to reduce the deficit.

48.4% of incoming students say it is an “essential” goal to be very well off financially.