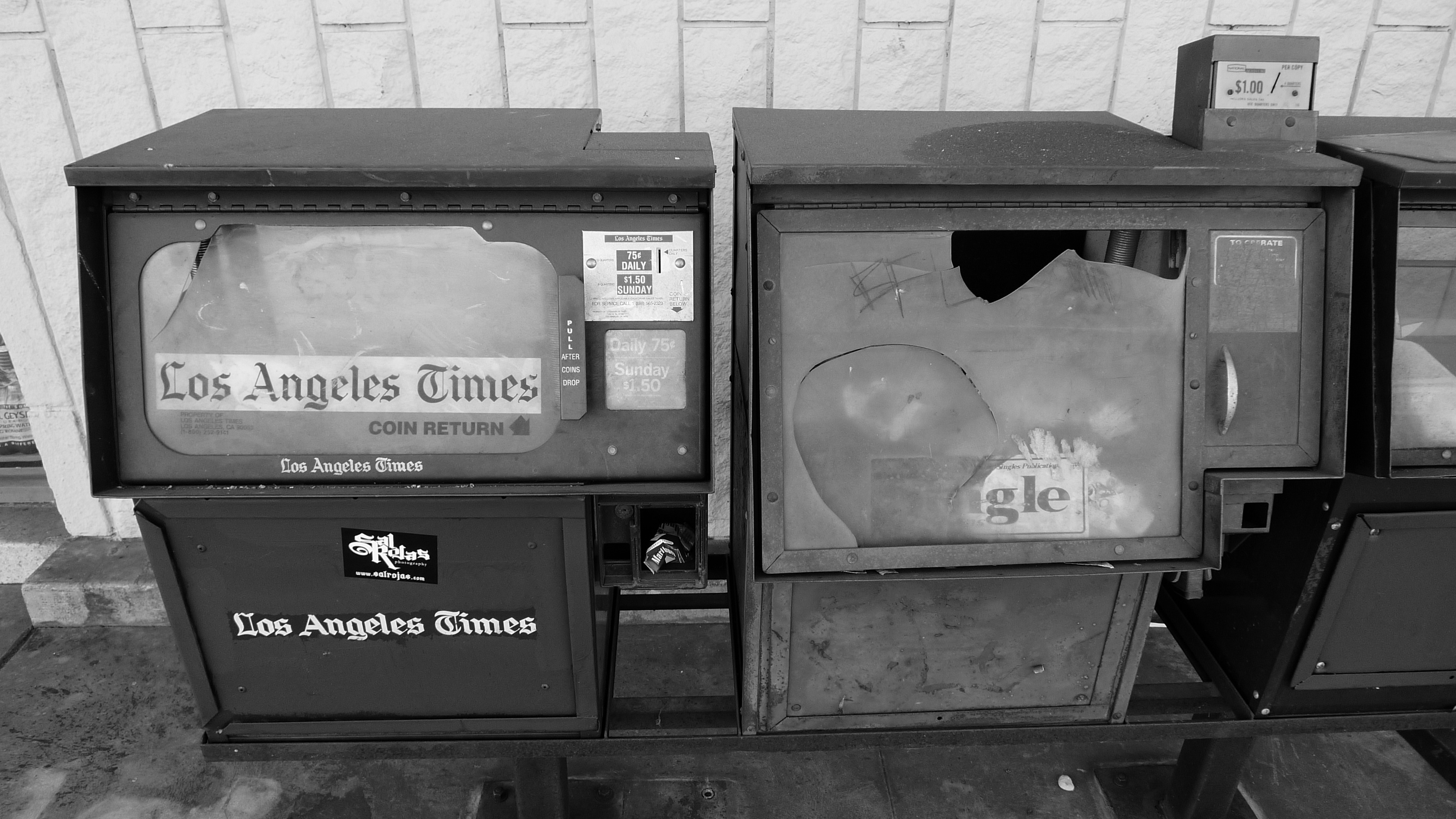 In 2006, among the many news stories of that time was the beginning of the decline of print newspapers.  The media reported on the declining readership of newspapers and how they would disappear in a few years. Others reported how newspapers will have to change how they generate revenue because online classified websites like Craigslist were siphoning off their advertising revenue.

The news story that was all the rage was the rise of online education in higher education. There were many prognosticators envisioning how online education would replace traditional “brick and mortar” colleges and universities. Online courses were not new in 2006, but the format was picking up steam.  Venerable institutions like Massachusetts Institute of Technology (MIT) were developing massive open online courses (aka MOOCs). In 2006, Stanford University, along with companies such as Khan Academy, started offering online courses. As mobile technology was not as widely accessible (the first iPhone was not released until 2007), such technologies were not part of the drive behind this phase of online learning developments.

Moreover, in 2006 according to the Pew Research center, 42% of adults had a high-speed internet connection (broadband) at home. According to the 2006 TFS, 74.2% of students frequently used the internet for research or homework, while an additional 24.4% of students used it occasionally.  TFS also asked about students’ use of the internet to read news sites; 42.9% frequently and 41.7% occasionally used the internet to read news sites. With Facebook was not yet as ubiquitous as it is now and the smart phone not yet released, we still saw high percentages of internet use by students, particularly for academic work.

Online education has not overtaken brick and mortar institutions, but has been used to complement in-class instruction.  However, the newspaper industry has significantly changed, especially with the birth of Twitter.  News has moved from daily to hourly to instantaneous, crowd-sourced information.

41.8% of incoming students played an instrument before entering college (Frequently/Occasionally).

73.9% of incoming students strongly agree/agree that the federal government should do more to control the sale of handguns.

49.1% of incoming students thought it essential/very important to improve their understanding of other countries and cultures.